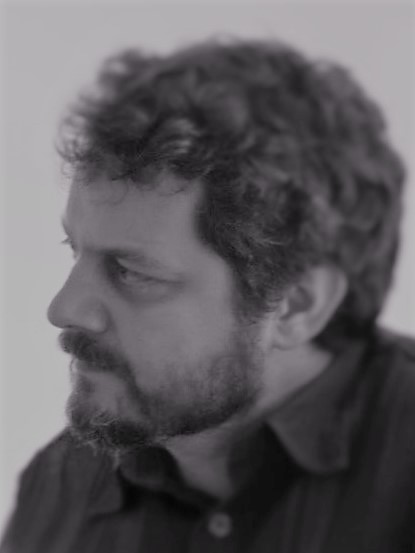 I was born in France in 1971. I obtained my PhD from INRIA and the University of Nice - Sophia Antipolis in 1999, and I hold a Master’s Degree in computer science from École Normale Supérieure de Lyon, where I studied parallel programming and architecture. In 1993, I worked for one year on developing vision and learning algorithms for a smart retina for the French ministry of defence, then joined INRIA Sophia Antipolis for a PhD thesis on using mobile process calculi as a programming model.

In 1999, I joined the Programming Principles and Tools Group at Microsoft Research in Cambridge (UK) for two years. In 2001, I became a CNRS researcher, working at the Laboratoire d’Informatique Fondamentale (LIF) in Marseille, and a member of the INRIA project MIMOSA. Since July 2007, I am a CNRS researcher at LAAS in Toulouse.

My research interests include formal methods and concurrency semantics.